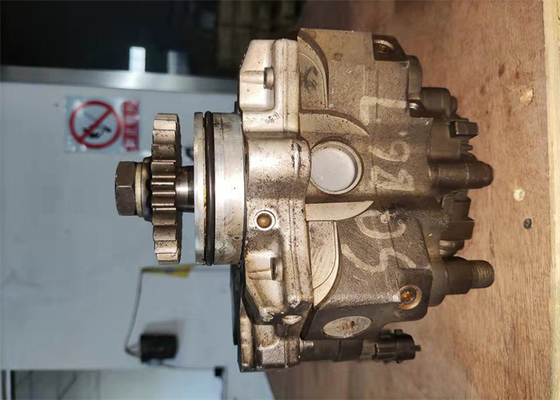 The engine block is one of the major components of an automobile engine. It serves a variety of purposes which will be listed below:

One of the greatest function of a cylinder block is that it enclosed the piston, connecting rod, and crankshaft. Their working takes place inside the block.

The block supports the components of the engine including the auxiliary devices. Devices such as A/C compressor, alternator, intake and exhaust manifold, etc.

It features the parts for lubrication circle such as oil pan, oil pump, oil filter etc.

Also, play a vital role in the cooling circuit.

Major parts of a cylinder block

Below are the major parts of a cylinder block and their functions:

Engine block: an engine block can be a single or split in two, upper and lower block. It encloses the piston, connecting rod, etc. as they work in it.

Some other parts that can be seen of cylinder include:

Types of the engine block

Engine blocks are classified depending on the configurations of the engine. Below are the types of engine block:

V engine: the v engine is the popular type of cylinder available on most vehicles today. Starting from the Cadillac v16 to classic v8s even up to tiny v4s used on motorcycles carries this cylinder block.

The block has been available for a decade now, known for its reliability. The v engine also impacts nature because it uses a pair of cylinder banks that run parallel to each other.