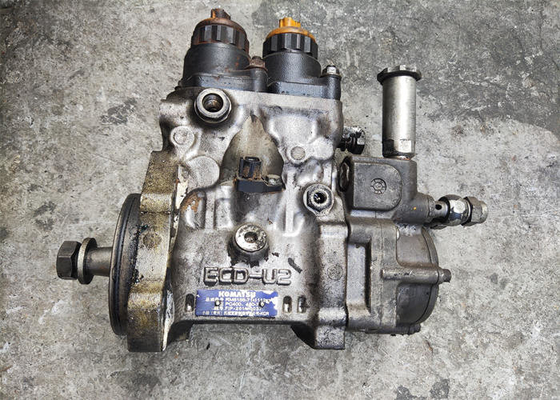 How the fuel system works?

The fixed-jet carburettor resembles the simpler variable-jet typ in having a venturi - a constricted neck - through which air flows on its way to the engine.

The partial vacuum caused by increased air speed through the venturi sucks fuel through a jet to mix with the air.

Similarly, air flow is controlled by a throttle flap linked to the accelerator pedal, to regulate engine speed.

Above the throttle a choke flap partially blocks the air flow, to give a richer mixture for starting. As in all carburettors , a float chamber provides a steady supply of fuel.

What is a electronic fuel inection pump?

Electronic fuel injection is a delivery system that squirts a fine mist of fuel into the combustion chambers of the engine. A computer controls the system, closely monitoring factors such as the position of the throttle, the air-fuel ratio, and the contents of the exhaust. Because the system does not use a pre-existing force, such as vacuum, to draw the fuel along the lines, the fuel pump must be located at the source — that is, inside or next to the fuel tank itself. The pump is electronic, meaning that it is powered and controlled electronically. Sometimes, its operation can be identified by a soft, steady humming sound coming from the rear of the car.

What happens if the fuel pump fails?

Fuel pump failure is not uncommon, particularly in cars with electronic fuel injection. Usually, when it fails, a car will simply sputter and die, and will not restart. Essentially, a car with this failure will act like it is out of gas, even when there is gas in the tank. Fuel pump failure can be verified by checking the fuel delivery end of the system; if no fuel is being delivered to the engine, the fuel pump has most likely failed.

About replacing an electronic fuel pump

Replacing an electronic fuel pump can be tricky business. In some cars, it is located in an area that is easy to access from underneath the car. Other cars have an access panel in the interior of the car that can be removed to

reach the fuel pump. Still other cars require the fuel tank to be siphoned and removed, or dropped, before the pump can be accessed.