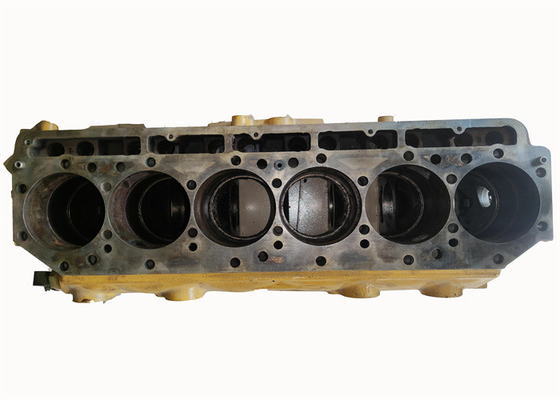 Functions of Cylinder Block
The L-head engine blocks contain openings for the valves and valve ports. The bottom of the block also supports the crankshaft and oil pan. On most engines, the camshaft is supported in the cylinder block by bushing that fits into machined holes in the block.

In some places, lock washers are placed under the nuts or bolt heads. Water-cooled engines have passages around each cylinder, valve, and spark plug.

The circulating water keeps the engine at its exact working temperature and prevents excessive expansion and therefore deformation, ultimately preventing the breakdown of relative moving parts.

When cylinder blocks continue to operate, they sometimes break or wear out. Let’s see what are the problems that make them worse.

1. Leakage of External Engine Coolant
This leak could be from the water pump, radiator, heater core, or a loose hose. Sometimes it can also be due to engine block because of cracks.

2. Worn or Cracked Cylinder
After the cylinder has been in operation for a long time, wear inside the cylinder is a common problem. This can damage the smooth machined wall and affects the sealing by piston rings. It can be avoided by increasing the bore size.

3. Porous Engine Block
This is usually caused by contaminants that enter the metal. This often happens while the manufacturing process is going on. You can’t avoid this problem because that’s where the cylinder block originated.