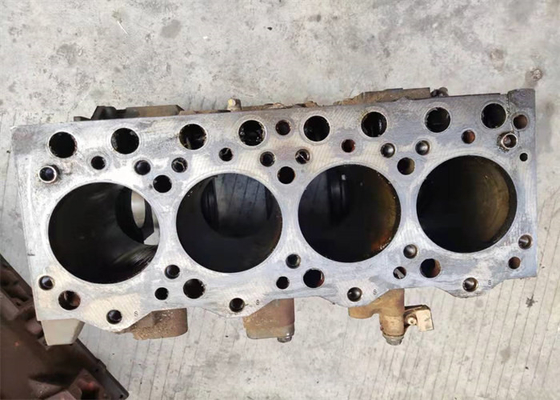 What’s the Difference Between Big Block and Small Block Engines?

The debate over big block vs. small block engines is one that can ignite lively discussions and strong opinions. Many drivers prefer one over the other, but the fact is that both big blocks and small blocks have their own advantages.

What is a small block engine?

While the term doesn’t always apply, as the manufacturer had to offer engines from two differing engine families at once, a small block engine is simply physically smaller than a big block engine. Because of the smaller size, the pistons usually have smaller bores and shorter strokes, resulting in less displacement.

Advantages of the small block

Because of these small blocks typically don’t produce as much power, however they make up for it by being lighter in weight, and as one British manufacturer said on improving vehicle performance – ‘simplify and add lightness’. Light weight can improve handling and acceleration, as generally speaking in cars; the less weight you have to haul around the better.

While most engine designs aren’t developed with the thought of significant increases in displacement, careful work will allow changes to bore diameter and stroke length for more capacity. As well, generally many parts do interchange with other engines of the same family or can be upgraded, allowing gearheads the chance to customize and trick out their vehicles for optimum performance.

The legacy of small block engines

It influenced future engine designs,Because of its small size, durability and power, it became the engine of choice for hot rods, muscle cars, drag racing and circle tracks.

At the time it was introduced, the engine wasn’t known as a small block; it was simply a head-turning innovation that delivered nearly twice the horsepower as Ford’s leading Flathead and was both lightweight and inexpensive.