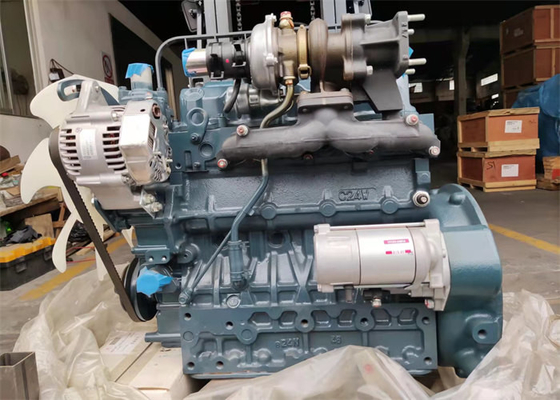 What is Diesel Engine ?

Since the flash point (>52 °C (126 °F)) of the diesel engine is high and as a result of that, it has a high compression ratio. No spark plug is used in this for the combustion of diesel. The heat of the air is used to ignite the diesel sprayed in the form of mist by the fuel injector. The power produced in a diesel engine is very high as compared with the petrol engine.

Beside above types of engine, the internal combustion engine is also classified on the basis of the following.

1. Speed:
On the basis of speed, the types of engines are:

2. Method of Fuel Injection
On the basis of method of fuel injection the engines are classified as:

(i). Hit and miss governed engine: It is an engine type in which the entry of the fuel is controlled by the governor. It controls the speed of the engine by cutting off the ignition and fuel supply of the engine at very high speed.

(ii). Automotive engine: These are the types of engines which are used in automobile industries. For example: petrol engine, diesel engine, gas engine are internal combustion engines falls in the category of automotive engine.

(iv). Marine engine: The engines which are used in marines for boat or ship propulsion is called marine engine.