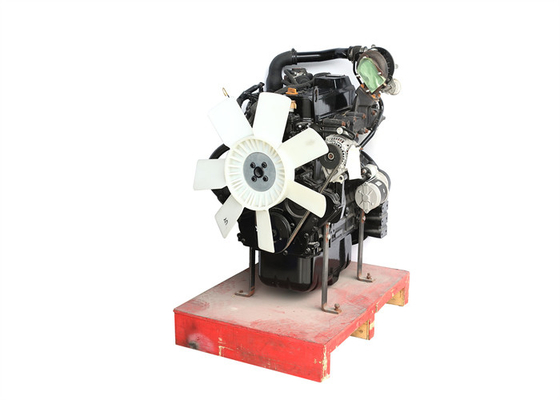 According to the valve arrangement of the inlet and exhaust valve in various positions in the cylinder head or block, the automobile engines are classified into four categories. These arrangements are named as ‘L’, ‘I’, ‘F’ and ‘T’.  It is easy to remember the word ‘LIFT’ to recall the four valve arrangement.

(i). L-head engine: In these types of engine, the inlet and exhaust valves are arranged side by side and operated by a single camshaft. The cylinder and combustion chamber forms and inverted L.

(ii). I-head engine: In I-head engines, the inlet and exhaust valves are located in the cylinder head.  A single valve actuates all the valves. These types of engine are mostly used in automobiles.

(iii). F-head engine: It is a combination of I-head and F-head engines. In this, one valve usually inlet valve is in the head and the exhaust valve lies in the cylinder block. Both the sets of valve are operated by the single camshaft.

Types of Supercharger in Automobile

On the basis of types of cooling, the engines are classified as: