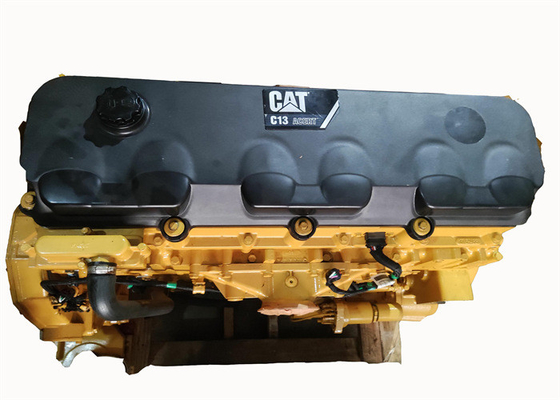 What is Engine? What are its Types?

The engine is the heart of an automobile. It is a device that converts the chemical energy of fuel into mechanical energy which is used to drive the vehicle. It is basically a device that produces power. In automobile internal combustion (IC) engines are used. The IC engine is the engine in which combustion (burning of fuel) takes place inside a cylinder and it suddenly generates a high-pressure force. This pressure force generated is used to drive a vehicle or rotate the wheel by use of some mechanism.

What Is Diesel Engine Simple Definition?

Diesel engine, any internal-combustion engine in which air is compressed to a sufficiently high temperature to ignite diesel fuel injected into the cylinder, where combustion and expansion actuate a piston.

How Does Diesel Engine Start?

As with petrol engines, diesel engines are started by being turned with an electric motor, which begins the compression-ignition cycle. When cold, however, diesel engines are difficult to start, simply because. compressing the air does not lead to a temperature that is high enough to ignite the fuel.

The major components in a diesel engine:

What Is The Disadvantage Of Diesel Engine?

Diesel fuel usually costs more. Servicing can be more expensive, although you don’t need to do it as often. Diesel cars produce a lot more NO2. Diesel engines can be slightly noisier.

How Many Types Of Diesel Engines Are There?

Do electric cars have engines?

Electric cars are unique for not using the same engines as gasoline and diesel fuel vehicles. EV manufacturers include a component known as “electric motors” in all-electric cars, and this component works just like the regular engine in gasoline vehicles.

How does a diesel engine work?

The diesel engine is an intermittent-combustion piston-cylinder device. It operates on either a two-stroke or four-stroke cycle (see figure); however, unlike the spark-ignition gasoline engine, the diesel engine induces only air into the combustion chamber on its intake stroke.