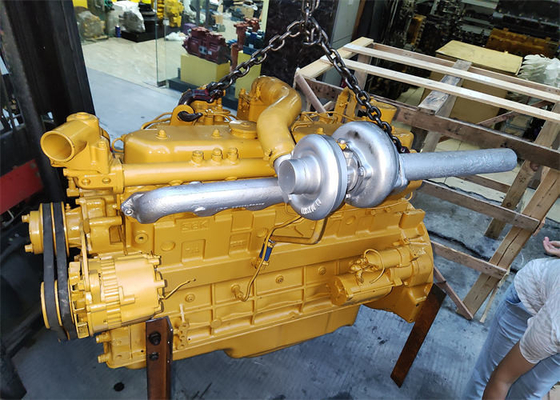 The Six-Stroke diesel engine works on the following cycle:

1. Suction Stroke – With pistons moving downwards and the opening of the inlet valve creates the suction of clean air into the cylinders.

Diesel Suction Stroke
2. Compression – With the closing of Inlet valve the area above the piston gets closed. The piston moves up resulting in compression of the air in a confined space under higher compression-ratio.

Combustion Process - At this stage, the injector sprays the diesel into the combustion chamber. The rise in temperature of the air caused by its compression; results in instantaneous burning of diesel with an explosion. This causes heat to release which generates expanding forces known as power.

Diesel Power Stroke
4. Exhaust Stroke – On their way up, the pistons push the exhaust gases above them thru’ the exhaust valve which opens during the exhaust stroke.

This cycle repeats itself until the engine turns off, resulting in the continuance of engine’s running.

Controlling the timing of the start of injection of fuel into the pistons is key to minimising their emissions and maximising the fuel economy (efficiency) or the engine. The exact timing of starting this fuel injection into the cylinder is controlled electronically in most of today's modern engines.

The timing is usually measured in units of crank angle of the piston before Top Dead Center (TDC). For example, if the ECM/ECU initiates fuel injection when the piston is 10 degrees before TDC, the start of injection or "timing" is said to be 10 deg BTDC. The optimal timing will depend on both the engine design as well as its speed and load.