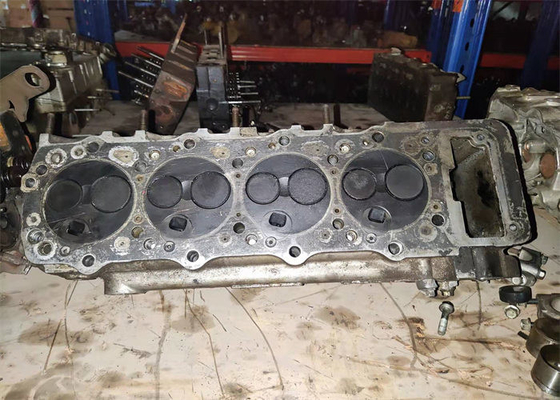 The diesel engine, also known as the compression-ignition (CI) engine, is an internal combustion engine which can be found in a broad range of vehicles. It comes with the benefits of increased fuel efficiency and fewer mechanical problems, but at the risk of more expensive–though rarer–trips to both the gas station and the repair shop.

Rudolph Diesel grew up and studied steam engines at the turn of the century. At the time, steam power was king, but required so much coal and such expensive maintenance for so little output that only large companies could afford them. He began development in 1885, and by 1897 had produced a test engine with an efficiency 2.6x higher than many steam engines.

Sadly, his success was not immediate. While marketing his invention, he suffered a nervous breakdown and slowed development. Dogged by many other engineers, companies, the threatened coal industry, critics, and financial troubles, he went missing from a ship on a voyage to England in 1913 and was presumed dead.

Following his death, his patents began to expire, and a number of companies resumed development of the engine into what we see today.

This means diesel engines tend to be of simpler, sturdier design, as they lack the electronics required for spark plugs to function, and must be built to withstand the high pressures of the compression-ignition process.

The cylinder head of a diesel engine follows these differences as well: instead of including spark plugs, a diesel cylinder head has injection nozzles, and may include glow plugs. Glow plugs shorten the engine’s starting time in very cold weather by briefly operating in a similar manner as spark plugs, until the engine warms enough to operate on its own.