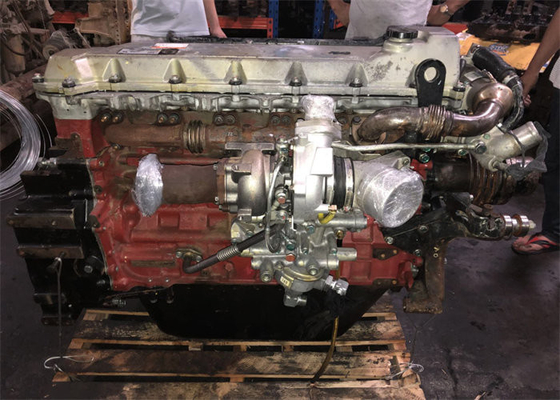 On the basis of number of cylinders present in the engine, the types of engine are:

On the basis of arrangement of cylinders the engines classification is:

(iii). Radial engine: The radial engine is reciprocating type internal combustion engine configuration in which the cylinders radiate outward from a central crankcase like the spokes of a wheel. When it is viewed from the front, it resembles a stylized star and is called a ‘star’ engine. Before the gas turbine engine is not become predominant, it is commonly used for aircraft engines.

(v). W type engine: In w type engines, the cylinders are arranged in three rows such that it forms W type arrangement. W type engine is made when 12 cylinder and 16 cylinder engines are produced.