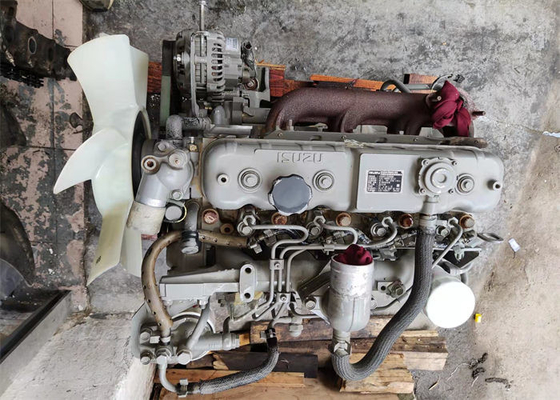 The connecting rod carries this force to the crankshaft which turns to move the vehicle. At the end of the power stroke, the piston reaches the bottom end of the cylinder.

On the basis of cycle of operation the engine types are:

(i). Otto cycle engine: These types of engine works on Otto cycle.

On the basis of number of stroke, the types of engine are:

(i). Four Stroke Engine: It is an engine in which the piston moves four times i.e.2 upward (form BDC to TDC) and 2 downward (from TDC to BDC) movement in one cycle of power stroke is called four stroke engines.

(ii). Two Stroke Engine: The engine in which the piston does two times motion i.e. one from TDC to BDC and other from BDC to TDC to produce a power stroke is called two stroke engines.

(iii). Hot spot ignition engine: This type of engine is not in practical use.

On the basis of ignition, the engines are classified as: