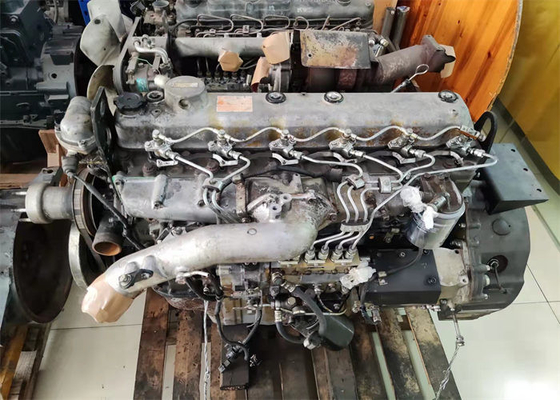 At the end of the compression stroke when the piston is at the top end of the cylinder a metered quantity of diesel is injected into the cylinder by the fuel injector. The heat of compressed air ignites the diesel fuel and generates high pressure which pushes down the piston.

There are different types of internal combustion (I.C.) engine and there classification depends upon various basis.

The I.C. engines are classified on the following basis:

On the basis of types of fuel used, the engine is classified as petrol engine, diesel engine and gas engine.

(i). Petrol engine: The engine which uses petrol for its working is called petrol engine.

(ii). Diesel engine: The engine which uses diesel for its working is called diesel engine.