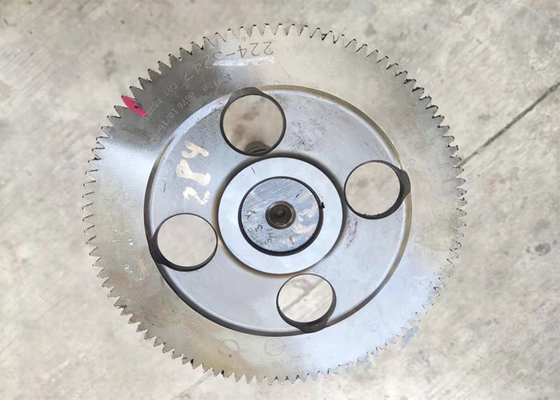 What is a camshaft?

A camshaft is a rotating cylindrical shaft used to regulate the injection of vaporized fuel in an internal combustion engine. These are occasionally confused with the crankshaft of the engine, where the reciprocating motion of the pistons is converted into rotational energy. Instead, camshafts are responsible for the accurately-timed fuel injections required by internal combustion engines. Camshafts have multiple cams on them, which are used to open valves through either direct contact or pushrods. A camshaft is directly coupled to the crankshaft, so that the valve openings are timed accordingly.

What material is the camshaft made of?

The typical camshaft is milled from a rough-formed cast steel blank. Camshafts are another of the many critical components required to enable a combustion engine to work, but what exactly is a camshaft and why is its role so important? Because the camshaft is critical to the basic function of an engine. First, comprised of two distinct parts, the cams and the shaft, the camshaft is the element that enables valves to open. As the shaft rotates, the egg-shaped cams push the valves open in synchronization with the crankshaft gear.

What is the function of camshaft in engine?

When the shaft is rotated, the shape of the cam allows it to act upon a valve or switch to a degree matching the severity of its shape - with the speed of rotation controlling the rate of action.

In a modern internal combustion engine they are typically, but not necessarily, positioned directly above the cylinder banks where they act to control the valves. Their calibration precisely controls the amount of air-fuel mixture that enters the chamber, and how efficiently the spent exhaust gases from the previous ignition can exit the chamber making way for the next charge.

And this makes them not only critical to the operation of an engine, but because the opening and closing of the valves must be carefully and

perfectly synchronised with the movements of pistons, they also have a drastic effect on performance.

To ensure this timing, the camshafts are connected via a timing belt or chain to the turning of the crankshaft - which is directly moving the pistons inside the cylinder. Moreover, the shape of the cams themselves is also carefully crafted to control the speed at which the valves open and close. This is better known as variable valve timing.