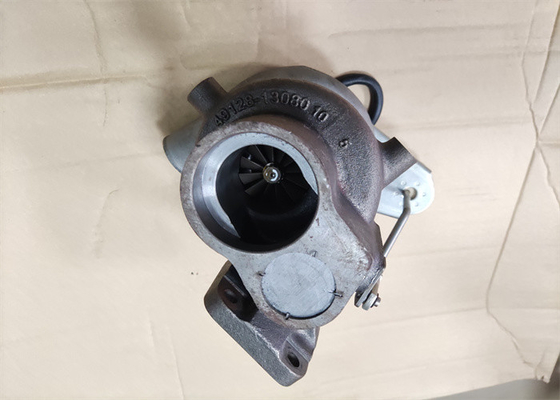 What Is a Turbocharger?

People from the 1980s are likely to be better acquainted with the word ‘turbo’ because it was applied to plenty of products at that time such as turbo skateboards, turbo razors, and many other things. But, this is not what has revolutionized the auto industry.

A turbocharger is a turbine-driven forced induction machine that boosts the efficiency and power output of an internal combustion engine by bringing additional air into the combustion chamber.

If it seems a bit complicated to understand how a turbo works, take the cue from the fact that an engine run by a mixture of fuel and air. When a turbocharger brings more air into the chamber, it gets mixed with more fuel, yielding more power as a result. It smuggles air by compressing it using the energy of the exhaust gasses coming out of the engine.

Where Do Turbochargers Come From?

The first turbocharger was produced in the late 19th century by German engineer, Gottlieb Daimler, but they didn’t come to prominence until after WWI, when aircraft manufacturers began adding them to aeroplanes to provide power to engines operating at higher altitudes, where the air is thinner.

Turbochargers weren’t added to car engines until 1961, when US manufacturer Oldsmobile, used a simple turbo to boost the power of a 3.5L V8 engine. In 1984, Saab developed a new, more efficient turbo system, and this design, with a few tweaks and modifications, remains the most popular turbocharger configuration today.

Achieving the claimed efficiency figures of a turbocharged engine requires careful throttle control, whereby the accelerator isn’t pressed too hard. When a turbocharger is ‘on boost’, the cylinders are burning fuel more quickly, leading to poor efficiency. Drivers going from a naturally-aspirated car to a turbocharged model may need to adjust their driving style to maintain good efficiency, particularly when first setting off.